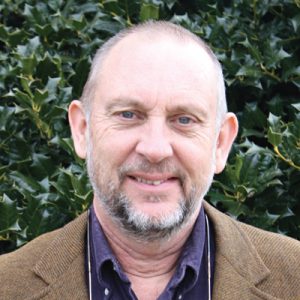 Walking with USA Ministries: Letting ourselves be built, by being instead of doing

If we can become something by doing something, can we become more by doing more?

When I first returned to Harrisonburg after years of missionary service in Southeast Asia, I experienced a time of disorientation, like many people returning from a longer time of service. Faults in my foundation became exposed when I left my ministry roles in Thailand, and now there were tensions inside which I could not quite get fully in touch with.

I wondered, “Who am I? What should I do?” I kept experiencing a lack of grace in the things I did or tried to do, that God was not guiding and helping me in my work. My dilemma became clear when a wise leader asked me to consider whether I was over-identified with my ministry. It seems that I had attempted to do in order to have in order to become. God’s healing began as I stopped doing and began to re-discover myself as God’s beloved child. My learning to rest with Jesus became an important foundation of my being a disciple of Jesus.

Lately I’ve been attracted to how Jesus builds Simon’s identity in the gospels. It speaks to me about myself. Simon’s profile is certainly that of an “active church member.” He’s quick to follow and speaks up first in small group. He’s ready for the new “Mt. Transfiguration building project,” and proves loyal to a fault—by being too quick to take up his sword.

But, maybe he, like me, was inwardly trying to be somebody by doing something. It’s intriguing how Jesus gets at the core issues and works to build a new foundation in his disciple’s life.

Jesus, whose own identity is called into question as the “builder’s son” was at work building a solid foundation in Simon. In Matthew 16:18, along with the revelation and confession of who Jesus is, Simon receives a revelation of who he is. “And I tell you, you are Peter, and on this rock I will build my church, and the gates of Hades will not prevail against it.” Jesus renames Simon, “… you are Peter…” or “Little Stone.” I believe that Peter’s new identity did something for him on the inside and opened up a new way of intimacy with Jesus.

Maybe Peter did not know this place of love and intimacy because he was too busy; we experience intimacy as we rest. And, it’s from this newly-laid foundation of identity and intimacy with Jesus that Peter gets eventually steps into his destiny.

I believe that being a disciple for Peter and for us depends on our being able to settle into intimacy with Jesus, knowing the identity that is bestowed upon us based not on what we have done but on what he has done! 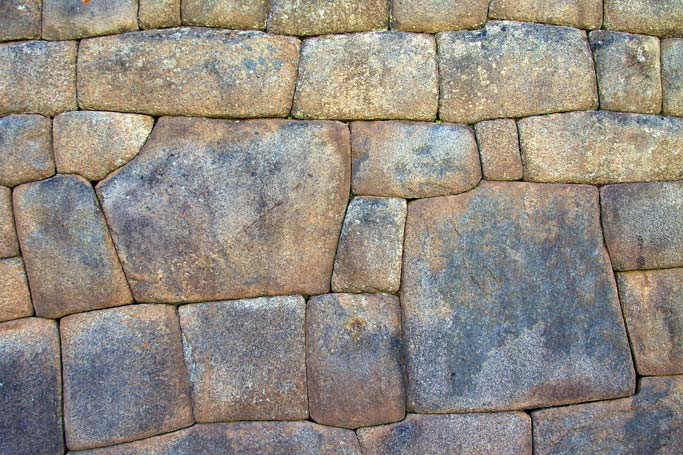 A stone wall at Machu Picchu, Peru, built without any mortar by the Incas. How do we let ourselves be shaped into the foundation of intimacy with Jesus that God wants to build in us? (Wikimedia)