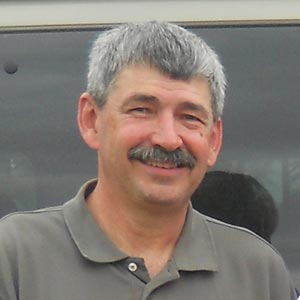 Putting hands and feet to what we believe through MDS 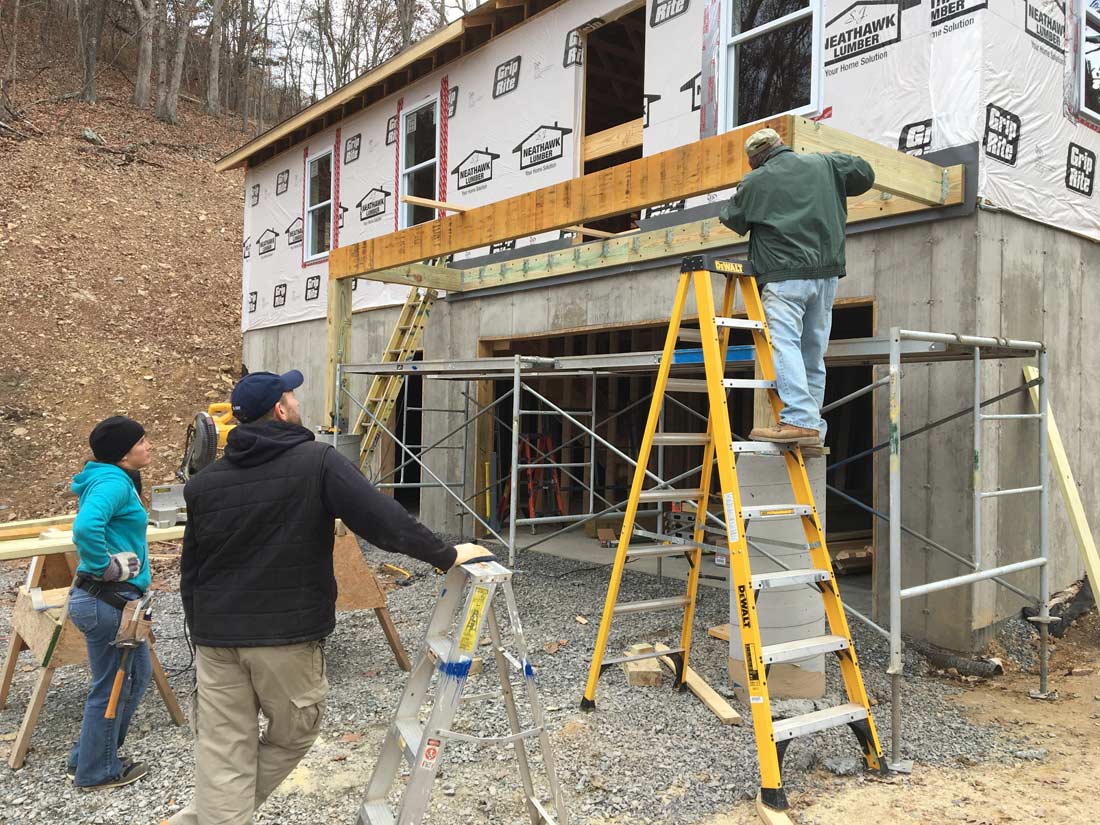 Springdale Mennonite Church “strives to be a growing community of believers that inspires engagement by all, cultivates discipleship, and shares God’s reconciling love and healing with our neighbors and our world.” This is our vision statement that we adopted in 2016.

We are attempting to put our words into action through involvement with Mennonite Disaster Service and other service projects. The slogan for MDS is “respond, rebuild and restore.” God has blessed us with many talents and resources which we can use to put hands and feet to what we believe and bless our neighbors near and far.

I have organized service trips with MDS for about the past 15 years, when I was first able to make a week each year available in my work schedule for service. I wanted to help with the needs in Florida and the Gulf Coast after the hurricanes. We made four trips to projects after hurricane Katrina, working in Pass Christian, Miss., Long Beach, Miss., Mobile, Ala, and New Orleans. After that work was completed, we served in Tennessee, Pulaski, Va., and Crisfield, Md.

In the last couple of years we have made three trips to West Virginia, twice working at the Greenbrier project and in Clendenin. We have not been involved in the bridge project, but at Clendenin we got the opportunity to be present at a bridge dedication and see firsthand the much-needed work that MDS is doing.

I’ve found the most effective recruiting method has been for me to reserve a week and then invite others to join me. We usually average between five and eight persons from Springdale, plus some from Staunton Mennonite and the local community. Busy schedules often prevent some who would like to serve from going, so the makeup of the group varies each time.

God has blessed us with many talents and resources which we can use to put hands and feet to what we believe and bless our neighbors near and far.

In West Virginia, we primarily worked on rebuilding houses destroyed by the flood. Homeowner contact was limited, but rewarding when it happened. The owner of one house we worked on was staying in a trailer onsite and would come out to visit. One evening, he was invited, along with his son and family, to come where we were staying and share his story. He had lost his wife a few months before the flood, and then the flood destroyed his house—their home. He was very grateful for the volunteers that were rebuilding his home.

That was really touching to hear. Being able to hear the stories helped us relate to the homeowners and understand some of what they went through. 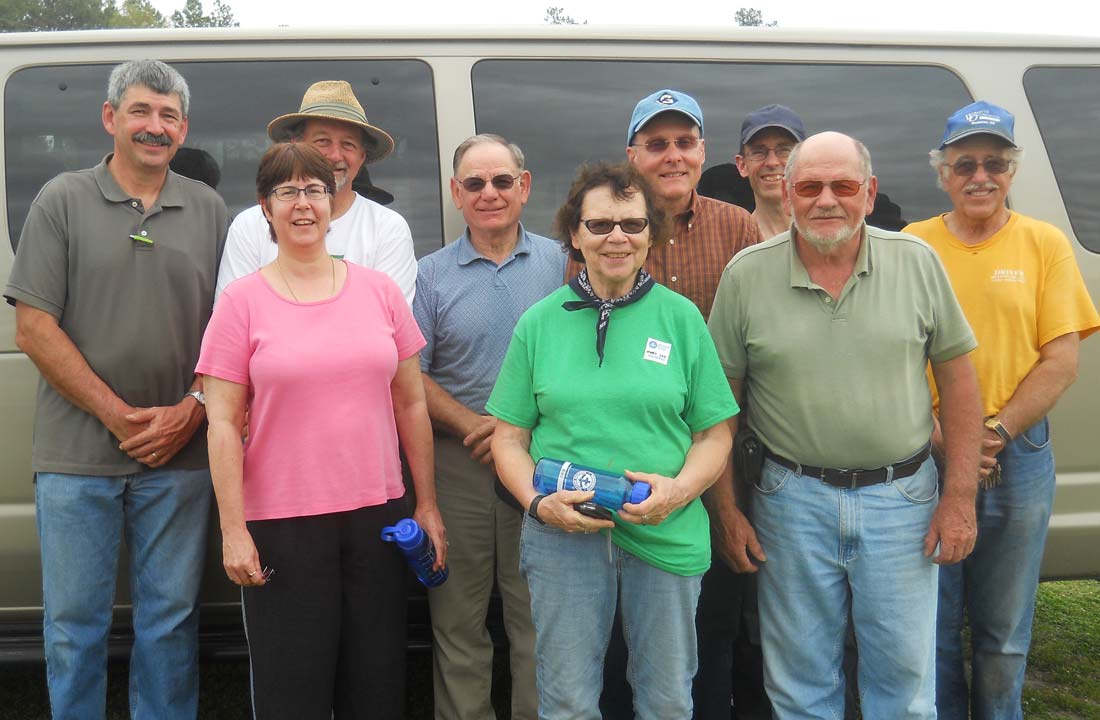 One project after Katrina was working on a home in Long Beach, Miss., that had flood damage. The couple had to climb into the attic to escape the flood waters. They were the thirteenth house from the Gulf, and all except the house next door were totally destroyed. Some other non-MDS groups had worked on the home, but some repairs hadn’t been done properly. The couple was living in the home, so we had good opportunity to interact with them as we worked to finish repairs and correct mistakes. They even arranged a shrimp boil at the end of the week. We continued some contact for a few years after that.

The time spent traveling and working together helps us learn to know each other better. We normally travel in the MDS van, and were grateful for the shorter trips to West Virginia rather than the 15-hour Gulf Coast trips. At the work sites, we were often paired up with volunteers from other areas, quite often Canada, so we made new friends and sometimes learned new ways of doing things.

Last fall we made a three-day trip to the SWAP program in West Virginia to help with the transition to a new base of operations. One of our members, Ranita Shenk, had previously served a term of service there and enthusiastically promoted the project. We worked on painting, framing shower stalls and laid a stone walkway to get ready for future volunteer groups.

Other non-MDS projects Springdale has been involved in include filling relief buckets for MCC, collecting newborn and school kits for MCC, helping with apple butter boiling, as well as the Virginia Mennonite Relief Sale. Some members recently helped replace a roof for a local family whose children attend our church and cut wood for another individual.

I hope to continue my service with MDS in the future. As there won’t be an end to natural disasters, there will be many more opportunities to serve. While the main focus is on repair and rebuilding, this service provides the opportunity to nurture hope and wholeness. MDS encourages volunteers to stop work and talk with the homeowners as the opportunity arises.