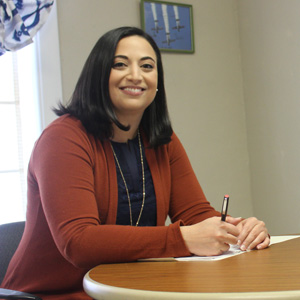 December 3, 2020
by Jim Bishop
Freelance writer based in Harrisonburg, Va. 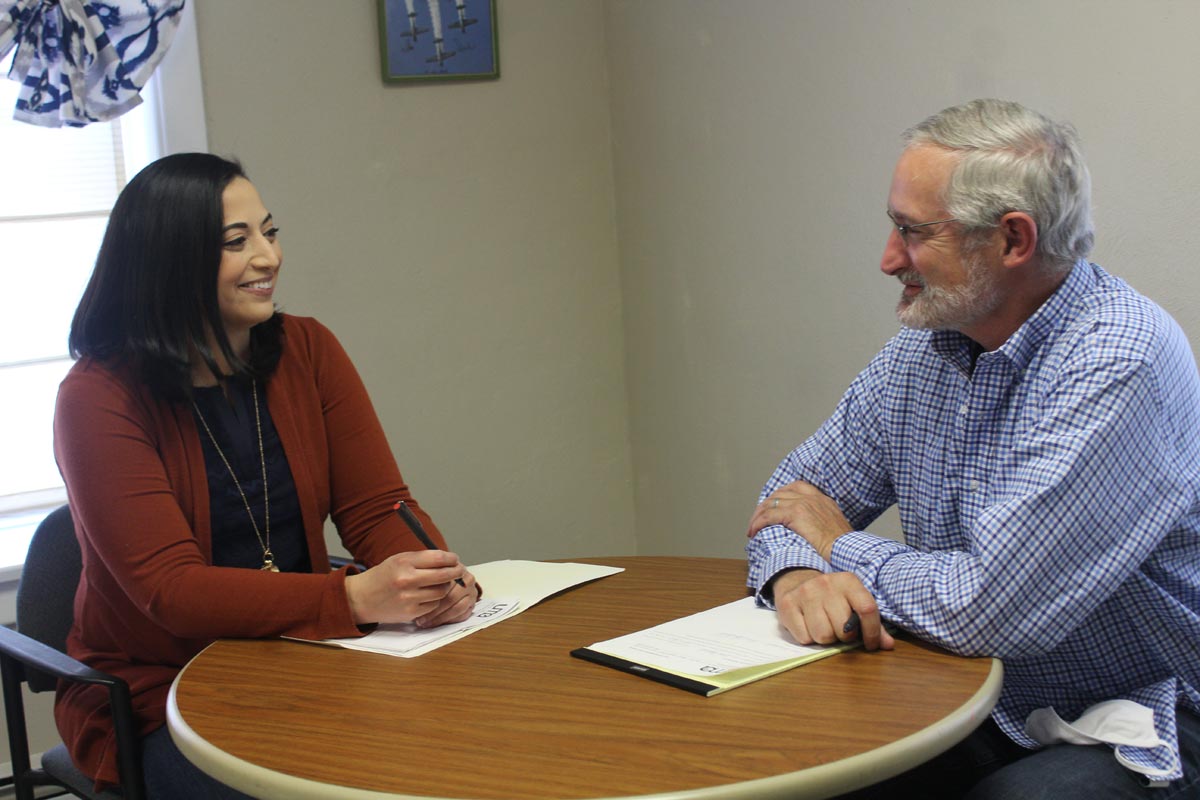 Everyone, regardless of economic and social background, deserves an opportunity to attain the comfort and security of a place they can call home. But with the spiraling cost of real estate and related problems, that desire often winds up becoming “the impossible dream.”

“We are a coalition that brings together our varied faith traditions to act to make our community and our nation better places to live,” said Jennifer Davis Sensenig, FIA president. “By reflecting and respecting diversity, we can learn and lead in joyful partnerships and address systemic justice concerns in a united way.” Davis Sensenig is lead pastor of Community Mennonite Church in Harrisonburg.

Since its inception in 2015, this alliance has realized considerable progress in campaigns aimed at addressing local social justice concerns. Specifically:

Think there’s few housing problems locally? According to an early 2020 study from the Harrisonburg-Rockingham United Way, a family of four needs an income of $66,180 to cover an essential budget that includes housing, utilities and related expenses. The bottom line: 60 percent of Harrisonburg’s residents and 40 percent in the county do not meet this financial criterion (source: ALICE report, H-R United Way).

Meanwhile, the area median wage has grown only modestly. Shannon D. Porter, executive director of Mercy House homeless shelter, points out that a single mother with an entry-level job who is leaving the homeless shelter “can no longer afford a two-bedroom unit in Harrisonburg.”

“At United Way, our work focuses on people who are living below the ALICE Threshold – Asset Limited, Income Constrained, Employed – simply put, people who are working and still struggling to make ends meet,” Toni-Holsinger noted, adding: “We are actively involved with the city’s efforts around comprehensive housing and zoning ordinance studies in hopes that these will result in policies that ameliorate some of the issues our community faces.”

The biggest challenges, according to FIA officials, are getting city and county governments to work together, to confront widespread foot-dragging on a problem that has been well documented by the United Way ALICE report and other research, and a perceived “crunch” in tax revenue due to the pandemic.

Art Stoltzfus of Harrisonburg works 20 hours a week as FIA staff person. In this role, he supports people who are providing leadership to the group’s action campaign efforts.

“A study by Bridgewater Retirement Community in 2019 indicated that 54 percent of seniors in Rockingham County were paying more than 30 percent of their income on housing, while the number of evictions that year increased more than 17 percent, and this was prior to the COVID pandemic,” Art noted. “Clearly, affordable housing affects all our communities, and it’s going to take both our public and private sectors working together to change this situation.”

“While Faith In Action receives financial support from its covenant congregations, contributions from individuals are most welcome. As a recognized 501(C)(3) public charity, gifts are tax-deductible and may be given safely and securely on line at the FIA website.

For anyone questioning the need for more faith put into action in this arena, FIA president Jennifer Davis Sensenig hits the proverbial finishing nail on the head: “Affordable housing is so critical in that it represents security and a stable home, apartment, trailer or whatever for most working and middle-class folks and families that make our community go…If they can’t afford to live here or reach a level of security in their homes – as a foundation to everything else in their lives – then our community has a bleak and diminished future.”

Seems to me that helping those closest to us – our neighbors who are struggling to find “shelter from the storms” of life, is a great foundation to lay. Can we afford to do less?