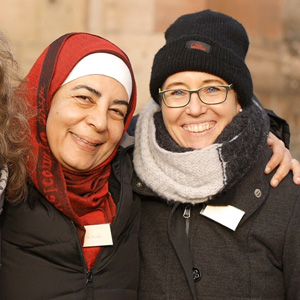 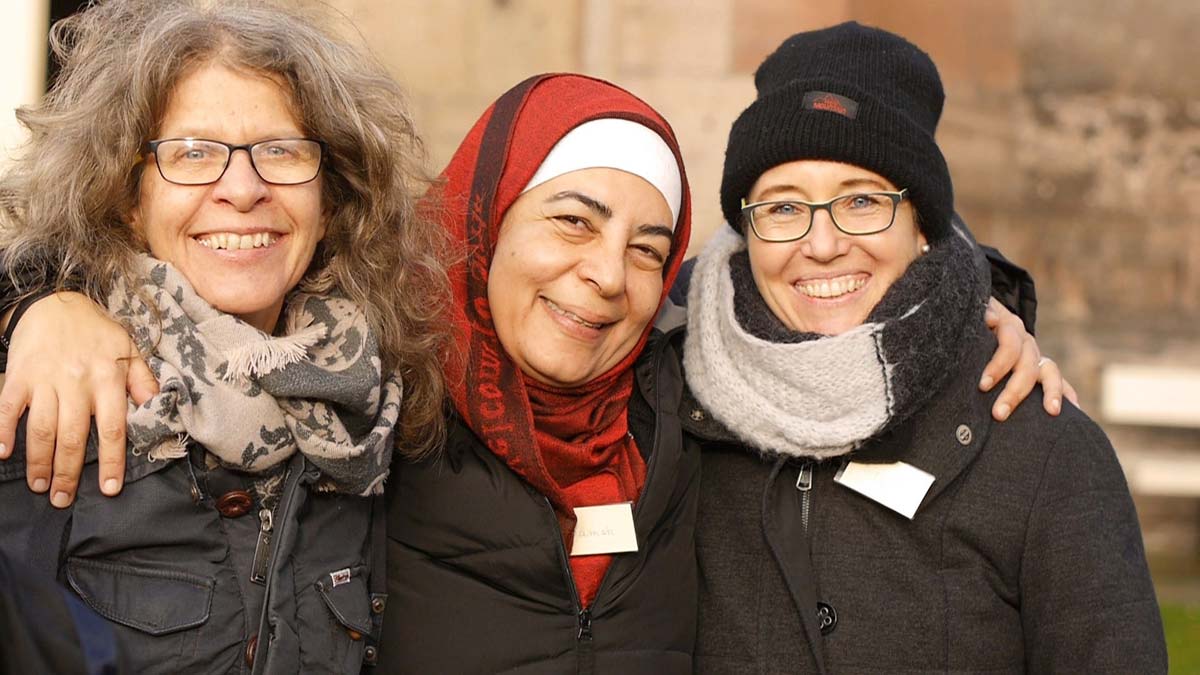 The Southern District of Virginia Mennonite Church consists of seven congregations scattered across Augusta and Nelson Counties. While divided by more than a few mountains and miles, we are finding that what holds us together is much stronger than the things that pull us apart. As I’ve heard said before, theology divides, while mission unites.

This leads me to reflect on our existence as an expanded body of Christ. What is the purpose of a district of churches, especially as we consider the changing landscape of a (hopefully soon) post-Covid society?

I believe that every congregation would do well to ask these questions, but we must not forget the need to continue to adapt as a district as well. I am a firm believer that we are stronger together, and I am interested in asking how we go about doing that in the most effective and faithful ways possible. How do we join in a shared mission here in Augusta and Nelson Counties?

The Southern District joins together in support of the ministry of Iglesia Shalom-Nuevo Comienzo, a Spanish-speaking congregation that meets at Waynesboro Mennonite Church. It has been encouraging to watch the ministry of Armando and Veronica Sanchez grow and develop in this community.

For instance, last year Iglesia Shalom partnered with Augusta Health to host a vaccination clinic where people were free to ask questions and receive explanations in their native language, hopefully reducing anxiety through a welcoming and engaging atmosphere.

In December, Igelsia Shalom began a women’s ministry, and they continue to provide aid in the community, assisting new neighbors as they become familiar with local social services, such as the distribution food using emergency pandemic funds.

In a literal effort toward community building, Iglesia Shalom recently partnered with our district churches to re-roof the house of a community member.

This is not, however, the only place we find our district coming together for a shared mission. The violent overthrow of Afghanistan in August of 2021 left millions of Afghans displaced from their homes, including more than 75,000 evacuated by the United States, many of whom have be resettled in new communities around this country.

In late 2021, word began circulating that the International Rescue Committee (IRC) in Charlottesville was considering relocating some of these displaced people to the Waynesboro, Virginia, area, and they were looking for churches to help sponsor several families.

This seemed like an overwhelming task for any one church to take on. In addition to the financial costs, the sponsoring church would be responsible for providing transportation to and from meetings and appointments, helping to secure long-term housing and household items, and finding adequate employment for the families.

Thankfully, this didn’t need to be done by any one church alone.

Two individuals from Springdale Mennonite stepped forward to provide leadership to this ministry and received training from the IRC on the expectations for sponsoring churches.

Springdale Mennonite Church held a pie fundraiser to begin accumulating the finances necessary to sponsor a family, and items were collected and stored wherever space could be found. Soon, other churches began collaborating with Springdale as they prepared to welcome these strangers, many of whom did not speak the language, and were not accustomed to rural living.

Twenty-two Afghans, including eleven children, moved into temporary housing in a Waynesboro hotel just before the beginning of the new year.

Those participating in this ministry began meeting with the Afghan families in early December, providing resources and introducing them to the language, culture, and life in Augusta County. Church members helped find housing and jobs for the Afghan families, and soon noticed a transition.

The anonymous people who had been forced from their homes months earlier had become more than a charity or opportunity for service. They had become friends, or, as the people of Springdale prefer, “They are our new neighbors.”

Additionally, as of the first part of March, all of our new neighbors have found housing and employment, allowing them to further participate in the life of the community. Multiple churches, both within and outside of the Southern District, have contributed to these shared ministries. Furthermore, these ecumenical movements have not been led by the pastors alone, but by the lay leaders who saw a need and stepped up.

Perhaps we have learned through the community-building ministries of Springdale and Iglesia Shalom that ministry in a post-Covid world will begin from the ground up by building relationships and establishing connections around a shared mission.