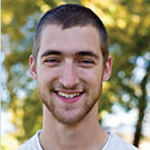 With full sunshine and temperatures in the upper 50s, both the youth and the adults enjoyed a leisurely Saturday afternoon of kayaking, canoeing, soccer, basketball, frisbee, archery, rock climbing on the climbing wall, playing card games, relaxing and laughing.

At night, we were treated to a campfire, snacks, and songs, followed by a game of Persecution, an Anabaptist history game of sneaking, hiding, and visiting the seven “churches” to assemble a secret message, all while trying to find miracles (glo-sticks) and avoiding “the destroyer” (adults with flashlights). 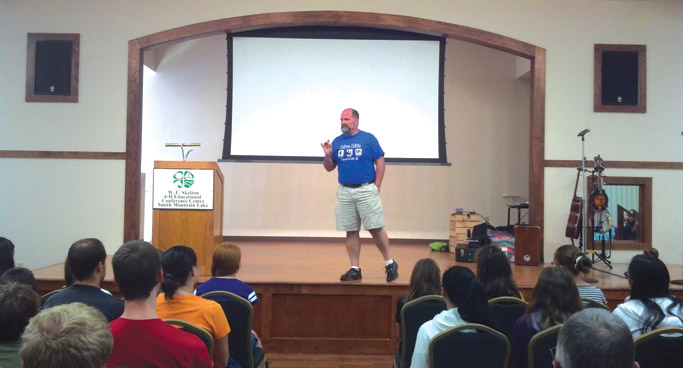 Each of the three large group sessions began with fun songs and worship led by Seth Crissman and Greg Yoder of The Walking Roots Band. Their musical gifts had us both laughing and enjoying times of meaningful connection with God.

But the real highlight of the weekend came after the games and songs were done and Kent Kauffman, executive director of Highland Retreat, brought us a message from the Word, entitled “The Story of Your Life.” 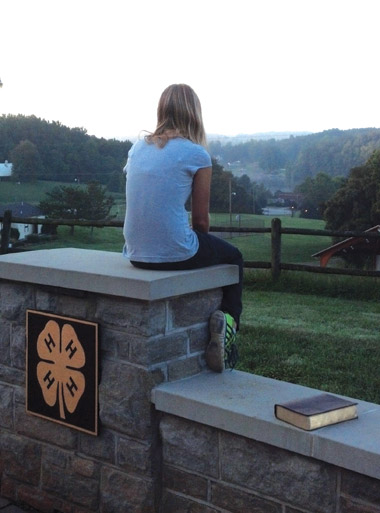 Using the story of Olympic track star Louis Zamperini, Kent had a large room full of middle school students and youth workers (a group not known for sitting still) on the edge of their seats and holding their breath.

Louis went from a childhood of stealing to fame as a track superstar. His bomber plane crashed into the Pacific Ocean during World War II, and he spent 47 days lost at sea on a small raft. When the Japanese navy picked up Louis and one other survivor, they spent the next two years in a brutal prisoner-of-war camp.

Kent’s storytelling and teaching was absolutely captivating. Yet far from being a glorification of war or a celebration of human resilience, Kent showed us how Louis had an incredible and transforming encounter with God which allowed him to have hope, show love to his enemies, and later seek forgiveness with his oppressors.

A participant prays and reflects during a quiet time built into the program.

One of that last parts of the story that Kent told was a beautiful description of Louis traveling back to Japan after the war was over and hugging the prisoner-of-war camp officer who had treated him with cruelty. It was a marvelous, Jesus-centered story of healing and hope.

After the large group sessions, we broke out into small groups. The power of the story and the accompanying scripture verses that Kent used in his message allowed us to enter into wonderful conversations about hope, gifts, and the power of God’s transforming grace in our lives.