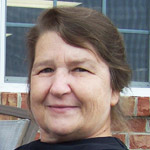 November 2-3 was an exciting milestone for Powhatan Mennonite Church, as we celebrated 50 years as a congregation and also dedicated our new addition, the Community Life Center. Our theme was “Remembering God’s Faithfulness: Reflecting on the Past and Looking Forward to the Future.” The weekend was filled with friends who came from far and near, good food, a concert by New Horizons on Saturday evening and a special worship service on Sunday morning. A 50-year time capsule was buried a few weeks later.

In June 1960, Bob and Marie Hertzler moved their dairy operation from the Mennonite colony in Newport News to Powhatan. They longed for a church fellowship and it wasn’t long until other Mennonites began moving into the area. Three years later on March 31, 1963, a group of 29 people met in a home for the first Sunday School. At first they gathered in homes but desired a church house. 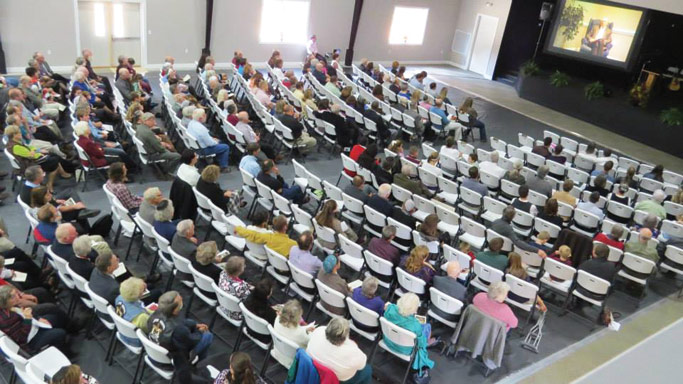 The service of celebration and dedication for the 50th anniversary and Community Life Center. Photos provided by author

The first building was built and dedicated in 1965 with Lewis Burkholder serving as pastor. Through the years the congregation grew, and a second building phase with a new sanctuary and additional classroom space was completed in 1982.

Now, 50 years later, Tim Kennell is pastor. His wife, Beverly, is the daughter of the first pastor. The church once again has expanded, this time adding an atrium, portico and multipurpose room with a gym, new kitchen and additional classroom space. 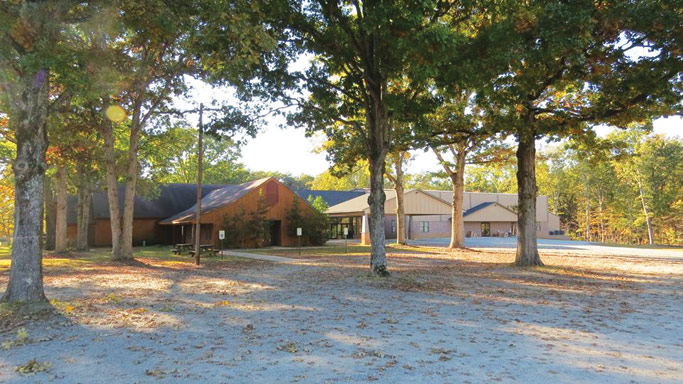 The Powhatan Mennonite Church building with the new addition dedicated over the celebration weekend.

There is still another building phase in the near future which includes extending the front wall of the sanctuary and remodeling the Sunday School wing of the original building.

Much has happened in these fifty years: prayers have been answered, souls saved, and babies born; death has visited, love has joined hearts together and a few have been torn apart; some have moved, new people have come, the church has grown and expanded, leadership has changed and the first generation of founders have become great-grandparents. Two of the original four families are still serving in our midst.

We are the church of tomorrow. Great is thy faithfulness.